Big hearted Former Australian test fast bowler, who represented Australia between 1985 and 1994 in 53 Test matches, taking 212 wickets. Merv Also Played 33 One Day Internationals.
He took a hat trick in a Test against the West Indies at the WACA in 1988-89, and his cricketing antics are infamous and can be recalled by most who saw BIG Merv steaming in. Merv has been a national test selector, reality TV star, radio and TV commentator and now hosts his very own national fishing show.
His love for cricket has been surpassed for his passion for fishing since retiring, all styles and all types. Merv's cricketing career has taken him all over Australia and during those tours he spent his days off exploring all the waterways those states had to offer. Merv Hughes fishing is a light hearted show with some ripping catches, a few yarns (mostly true) mateship and of course a splash of comedy thrown in. 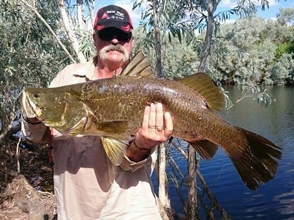 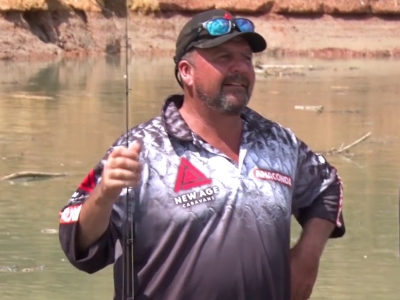 Geoff "Squizzy" Taylor joined Merv as co-host in Series 5. Squizzy is one of Merv's best mates. Join Merv and Squizzy on some cracking new fishing adventures, you'll agree Squizzy is one funny bugger bringing lots of laughs to the show.

Jason Kennedy started fishing at the age of three in the rivers, beaches and lakes of Gippsland Victoria. Soon his hobby became his profession with his very own TV show called Fishin' Trip which ran for 11 years across Australia.
Jason's famous catchcry of STOP THE BUS can still be heard when someone is ripping into a monster fish.

Fishin' Trip was great grounding for Jason to learn his craft and it taught him all that was needed to know about the television fishing industry. Fishing is his life and he has become one of Australia's top anglers in all genres. 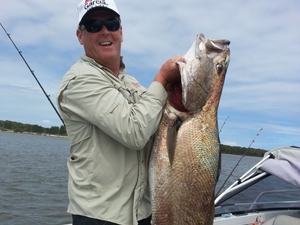 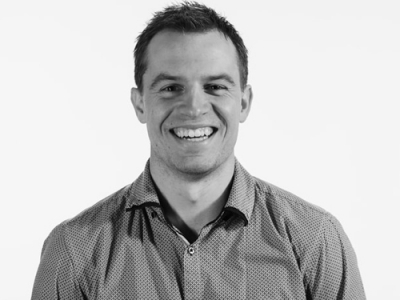 Ben is an award winning creative who has a major passion for the media industry. His love of films lead him into a Bachelor Degree in Film and Digital Media at Deakin University. This then progressed into creating content everyday for broadcast and online viewing. Ben has worked on 1000's of films, videos, TV commercials, documentaries and TV productions. This vast experience in various mediums makes Merv Hughes Fishing a quality production.